Super Sharer: How Frequently Should You Post on Social Media?

Social media is a cost-effective way to advertise your business and a great way to connect with potential customers. Posting sharable content that your customer base is interested in will get you engagement, but how frequently should you post on social media? How often is too often to share content?

Finding the balance between posting too frequently and too infrequently is difficult. If you don’t share content regularly enough, your customer base won’t be engaging with your business and might forget about it. But if you’re posting too much, you could just as easily become an annoyance and be unfollowed. You want to be in regular contact with your customers without driving them away.

How you optimize your social media posting schedule depends a great deal on the platforms that you use.

You might have heard that there is a “two posts per day” rule for Facebook marketing, but this recommendation doesn’t work well if you have a following of less than 10,000 followers. If you have a smaller following, posting twice a day may actually result in fewer clicks per post. Consider instead posting between three and six times per week, and gradually increasing the number of posts you make per week as your following grows.

Unlike with Facebook, daily tweets are ideal on Twitter. Three to five tweets per day are recommended, though some companies find that engagement begins to decrease after the third tweet of the day. But don’t forget that this number doesn’t include your responses to tweets. If someone tweets your business, don’t ignore it because you’ve already reached your pre-determined daily limit.

With Instagram, how often you post is not as big of a deal as how consistently you post. While some recommend posting once a day, every day, it is more important that you are consistent about it. If you make a habit of posting several times per day and then suddenly only post a few times a week, you will start to lose followers and generate less engagement per post. However frequently you post on Instagram, you’ll need to maintain that frequency.

Many businesses have found that posting multiple times per day on Pinterest generates considerable growth in engagement and shares. Make an effort to share at least five pins each day. If you have more content, keep pinning. But it’s important to remember that no matter how many pins you’re posting, you should spread them out over the course of the day; never dump pins all at once.

So, how frequently should you post on social media? Just like with deciding when to post, how often you should post on social media ultimately depends on your business. How much you share should be based on the success of previous posting patterns. A number of the major platforms offer their own analytics tools, which you might find useful to help you track the customer engagement on each post. Make sure you consider the platform you’re using and the specific social media habits of your target customers. Being in tune with your customers will help you create a social media strategy that works.

by y636h
0
Two Stars: How Bad Customer Reviews Can Make Your Business Better

Keeping It Fresh: Why You Should Regularly Update Your Business Website 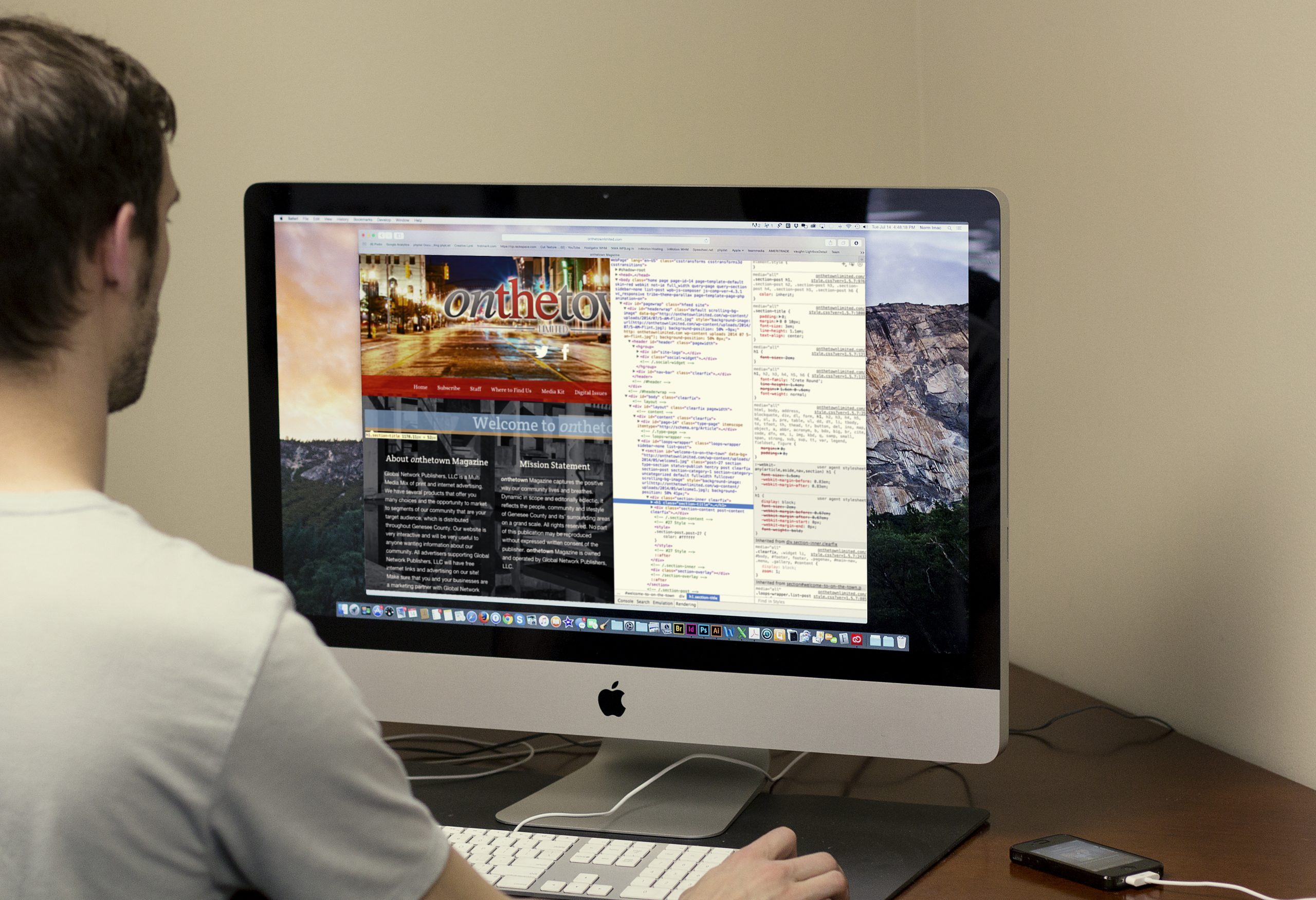 NWA, Inc. has taken clients from the old drawing boards of the 90s to the constantly changing, rapidly growing digital world we know today.
Read More

No posts were found.